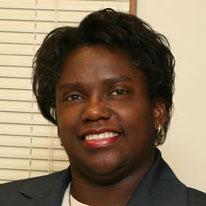 Felisa has 27 years experience working at Caterpillar as an electrical engineer, global buyer, and logistics manager and is sighted. She was also the founder of SWAN National Women’s Network non-profit which operated from 2005-2012 of which she was one of the recipients of the 25 Women in Leadership award. She has an MBA from University of Phoenix and a Masters in Theology from Lincoln Christian University.  Felisa is very active in the community with her family business Educatees (products and programs for children) as well as serving in leadership at St. Paul Baptist Church. 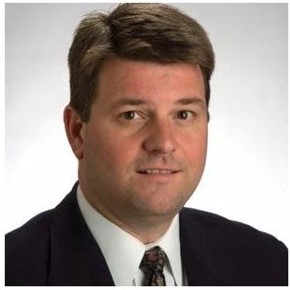 Kurt Norris serves as President on the Executive Committee and is sighted. He is retired and worked as the Global Director of Rental and Used Equipment Services for Caterpillar Inc. He has 34 years of financial and marketing experience working for Caterpillar and supported the needs of Caterpillar Dealers around the world.

Steve serves as a Finance Chairperson on the Executive Committee and is sighted. He is a retired Caterpillar employee and is a Certified Public Accountant, graduating from Illinois State University.  He is a member of St. Philomena Roman Catholic Church.  He enjoys family events, outdoor sports and travel. 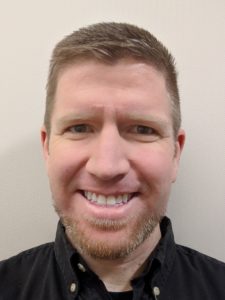 Lance serves as Secretary on the Executive Committee and has low vision. He received a Bachelor’s in Engineering from the University of Illinois and a Master’s in Engineering from Bradley University. He started working full-time at Caterpillar in 2011 and loves making a positive impact on the world in his professional career and looks to make an even greater impact within his personal life by being on the Board of Directors. All of this has been possible in his life through the love and support of Jesus Christ, family and friends. 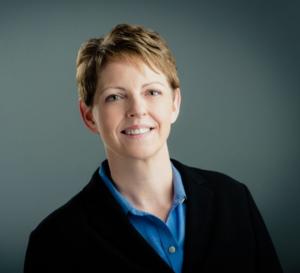 Deb serves as Human Resources on the Executive Committee. She is a US Army veteran and has worked at Caterpillar for 24 years. She has near-normal vision with recurrent uveitis, having experienced temporary blindness for 6 weeks. Deb has bachelor’s and master’s degrees in Engineering from the University of Illinois, and an Executive MBA from Bradley. 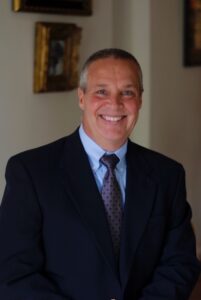 David serves as Facility & Transportation on the Executive Committee and is sighted. David is a Global Account Manager with Parker Hannifin Corporation in Peoria. He is a graduate of Illinois State University.  He is a member of St. Philomena Roman Catholic Church.  He enjoys traveling, exercising, and spending time with family and friends. 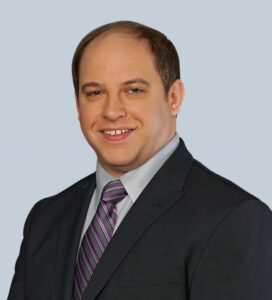 Dr. Eyler serves as a Director on the Board of Directors. He is a comprehensive ophthalmologist, able to provide primary eye care to patients at Illinois Eye Center, as well as cataract and minimally invasive glaucoma surgery.  He graduated with a bachelor’s degree from Illinois Wesleyan University and received his MD from the University of Iowa Carver College of Medicine in Iowa, City, IA.  He is a member of the American Medical Association, American Academy of Ophthalmology and the American Society of Cataract and Refractive Surgery. 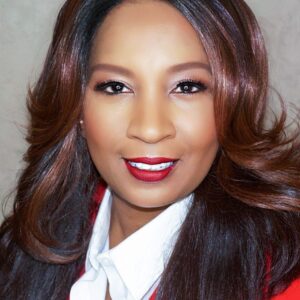 Bernice serves as a Director on the Board of Directors. She is a licensed clinical professional counselor (LCPC) at OSF Saint Francis Medical Center.   Bernice is the owner of SMART Recovery Intervention Center, and teaches SMART Recovery group counseling to men and women in the Peoria County Jail.  Bernice is the Founder and President of It Takes a Village of Peoria (ITAV).  Bernice is a graduate of Manual High School.  She earned her B.A. in Speech Communications from Southern Illinois University @ Carbondale and her M.A. in Mental Health Counseling from Bradley University.  She is a doctoral candidate at Walden University and will earn her PhD in Counselor Education and Supervision with a specialization in Forensic Mental Health in 2022. 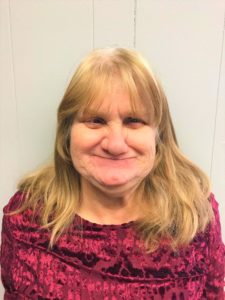 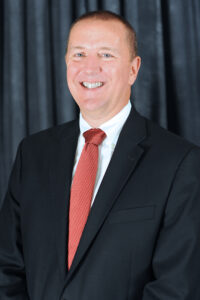 Kirk is married to Ruth and they have three grown children and three grandchildren.  His entire business career has  been with Uftring Auto Group where he is currently Corporate Secretary/Treasurer and CFO.  He formed the “Uftring Ambassador Initiative” to give back to our communities and to those in need, by Uftring employees volunteering their time and talents, which is how he first learned about CICBVI. 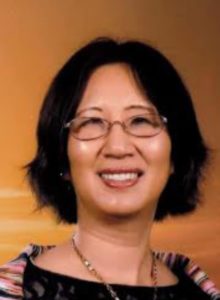 Xin serves as a Director on the Board of Directors. She grew up in Beijing, China, and became visually impaired as a teenager from glaucoma. Xin has lived in the U.S. for 23 years and worked in treasury management for a global pharmaceutical company. She earned her MBA from Roosevelt University in Chicago.

Jyoti serves as a Director on the Board of Directors and is sighted.  Jyoti Patel is the Co-Founder of the iSTEAM Studio, a local business in Peoria providing hands-on activities for robotics, technology, and also providing early computer science education to kids. Before starting her own venture, Jyoti had worked in Caterpillar at several lead positions. She is engaged in many educational activities for foster kids and minority groups. Jyoti is married and has one son. 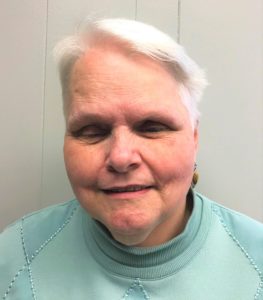 Cora Quinn serves as Program Committee Chairperson on the Board of Directors. She is totally blind and has served on the Executive board as President. Cora first became involved at the Center as a patron attending social outings and eventually became involved on the Board of Directors. Cora’s hobbies include listening to Cardinals baseball games, knitting, spending time her dog, and reading. 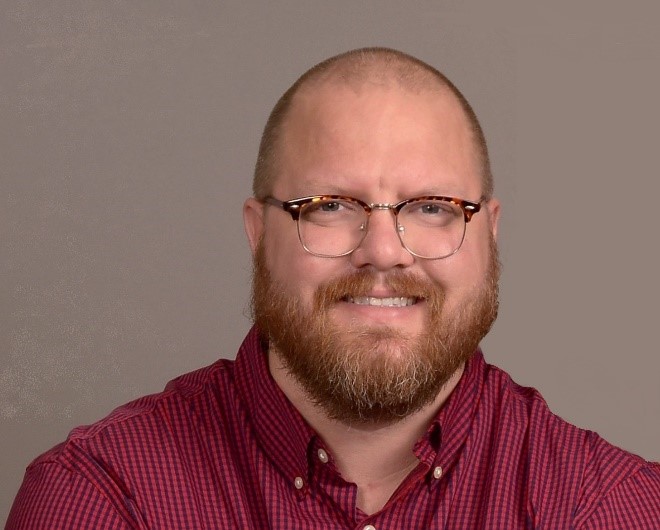 Chris serves as a Director on the Board of Directors. He has worked with Caterpillar for 18+ years. Chris’ father was blind and passionate about breaking barriers/stereotypes for the blind and the visually impaired. Like his father, Chris has a passion for problem-solving. He is looking forward to continuing his father’s legacy through advocacy and allyship while serving on the board.